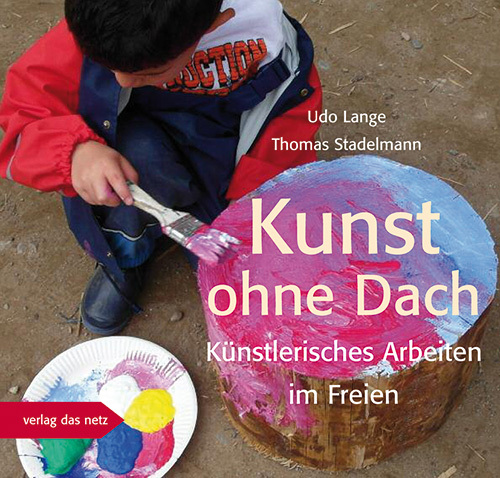 “Bridging Diversity” – an Early Childhood Curriculum – has been conceived as an open concept which focuses on the individual child and its social environment. This child-based approach is at the same time combined with society’s interest in the provision of best quality education and the promotion of democratic principles, such as the right to self-determination and the simultaneous commitment to solidarity with weaker members of society.

With its holistic approach “Bridging Diversity” tries to ensure that the basic needs of all children are met – irrespective of the children’s origins and their individual preconditions in life. Every child in its uniqueness is the starting point and the addressee of educational activities, ranging from the planning to the practical application and the reflection process.

Thus the curriculum has been designed as an orientation aid for people who are engaged in pre-primary education. The curriculum counts on the responsibility, actions and abilities of the professional personnel. They are the ones who make the kindergarten reality, in co-operation with the parents who remain the most significant people in the lives of the children, even if they attend kindergarten all day.

“Bridging Diversity” has been conceived as a curriculum that is based on the social pedagogical unterstanding of education but also creates points of common ground with the schoolish unterstanding of education, by taking recourse to systematics familiar to school – e.g. adopting areas of competency – and by devoting a separate chapter to the transition from the pre-school institution to the primary school.

Altogether, “Bridging Diversity” meets the OECD‘s requirements concerning Early Childhood Curricula. It can be useful for practitioners‚ in the field‘ as well as for agents in NGOs and in public administration or in initial training and further education.